Hi I’m Carlos Jenkins, I’m a passionate Software Engineer and autodidact Open Source hacker who likes to develop interesting and challenging new technologies. I like to hack and design in many areas, but specially Python and hardware, embedded and IoT projects. In my spare time I like to do wall climbing, Yoga and exercise in general, travel, ride my motorcycle, watch movies (I’m a serious home cinema buff) and play video games (230+ in Steam and counting). I also like to design furniture and do some woodworking. 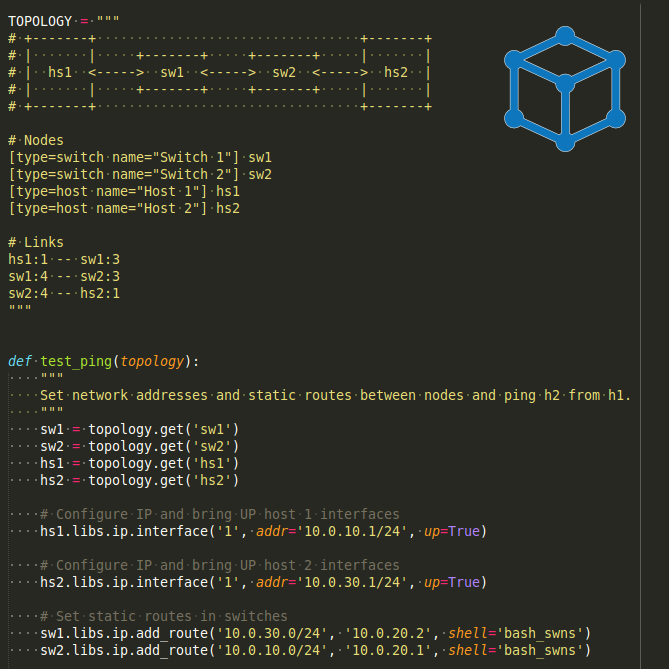 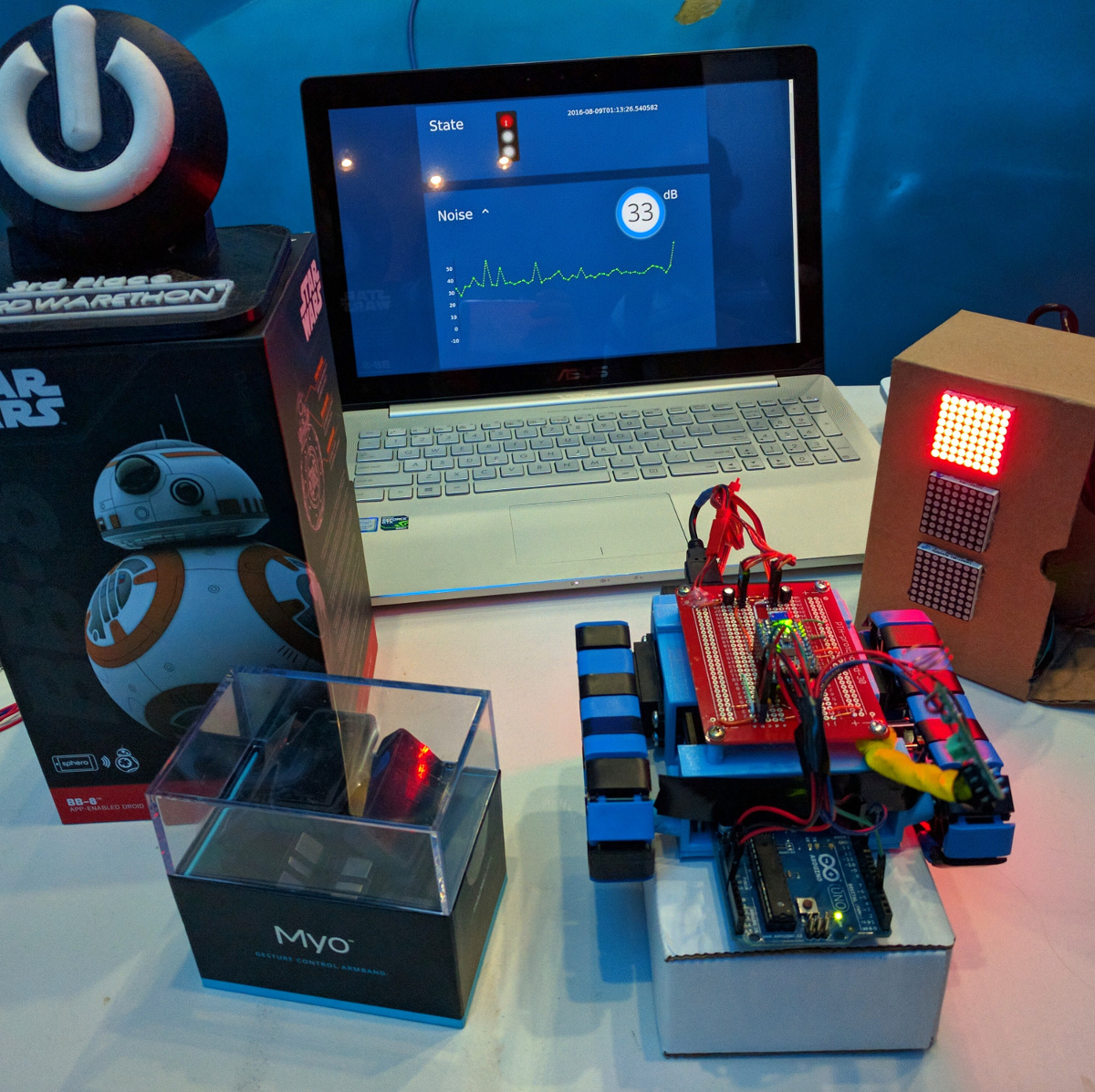 Smart Lights its a Hardware and Software project that aims to create the next generation traffic lights for Smart Cities and Autonomous Vehicles. Won 3rd place at the Hardwarethon 2016. 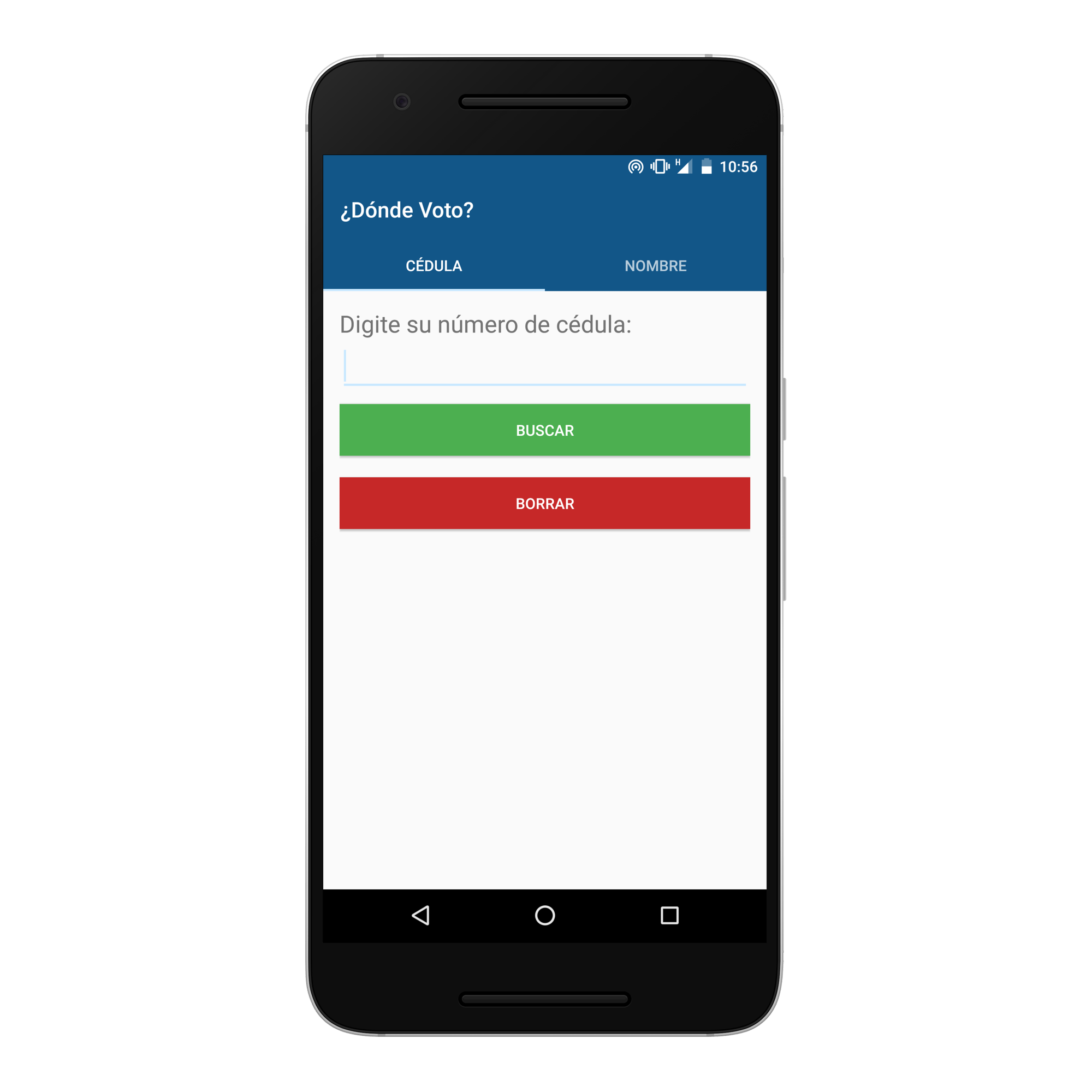 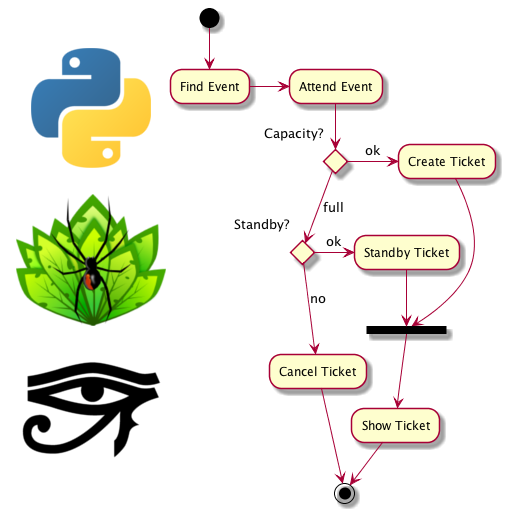 Plantweb is a project that provides a command line interface, Sphinx directives and an API that allows to render powerful plain text UML diagrams, ASCII diagrams and complex graphs using the PlantUML server. 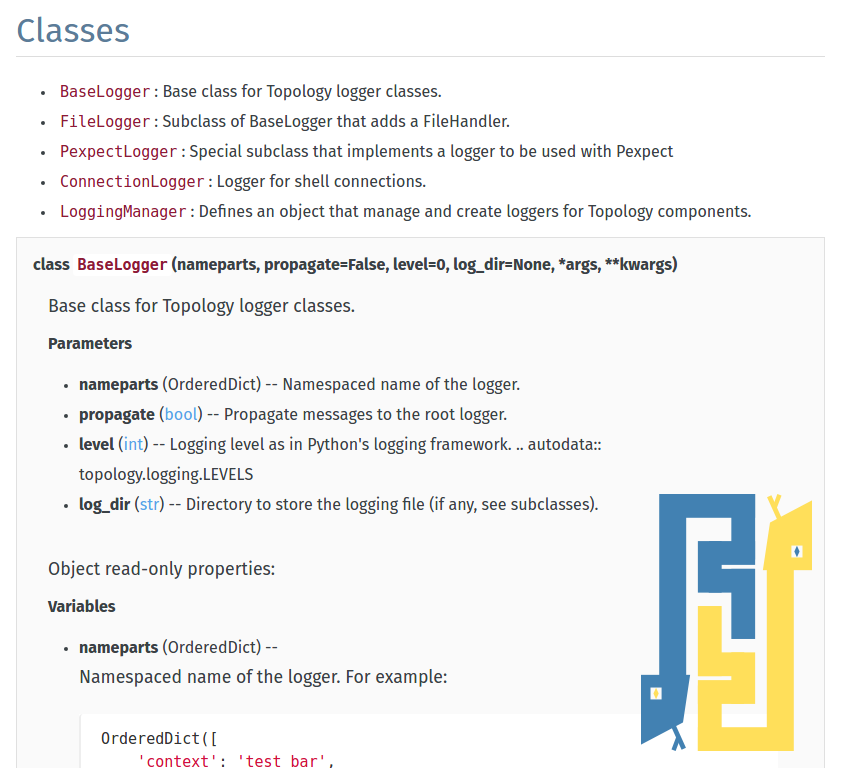 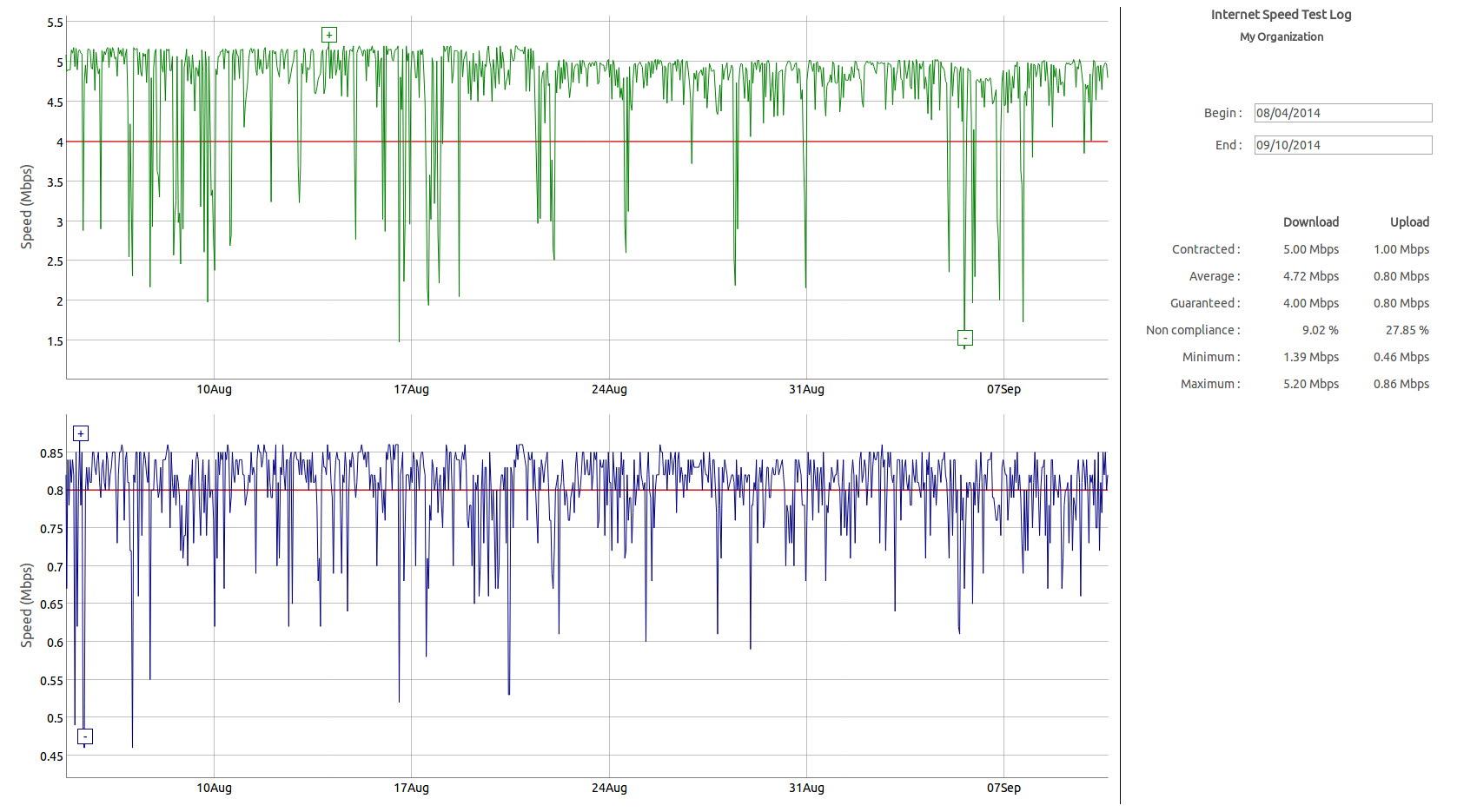 Frog Croak is a tool that allows users to monitor and analyse their Internet connection speed over time. 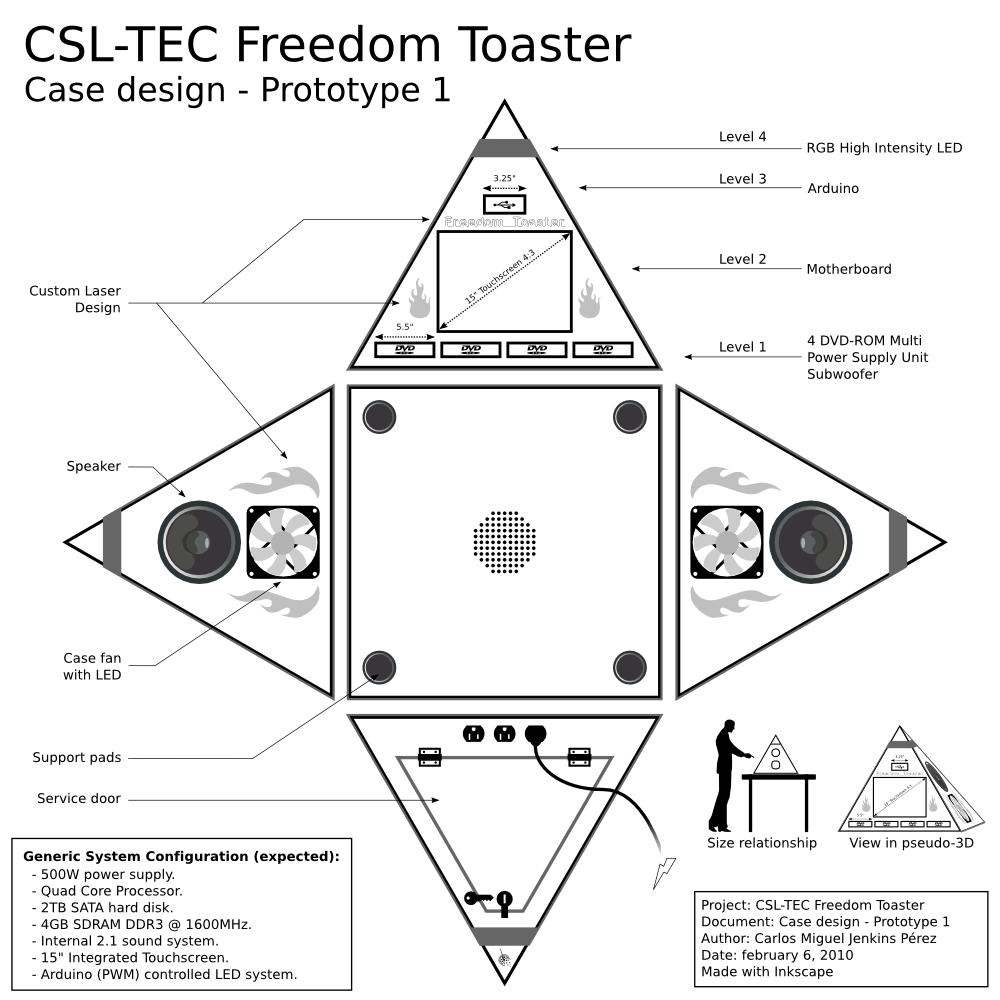 The Flame Of Knowledge is a sort of bending machine designed to distribute Open Source Software, culture and knowledge. It was created with the support of the National University (UNA), the Ministry of Economy, Industry and Trade of Costa Rica (MEIC) and the United Nations Development Programme (UNDP). 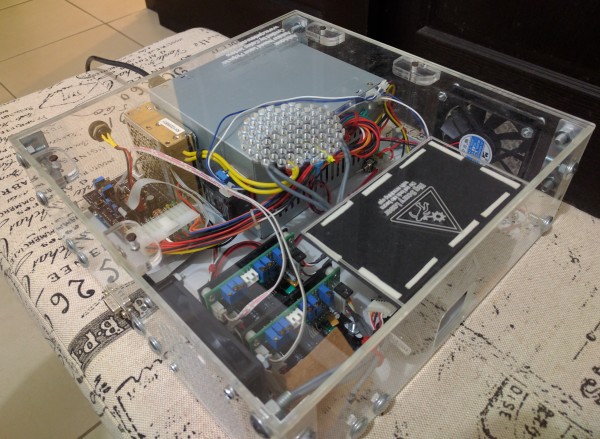 Arduino based homemade laser projector using a 100mW green laser and controlling a couple of galvanometers using a MCP4922. 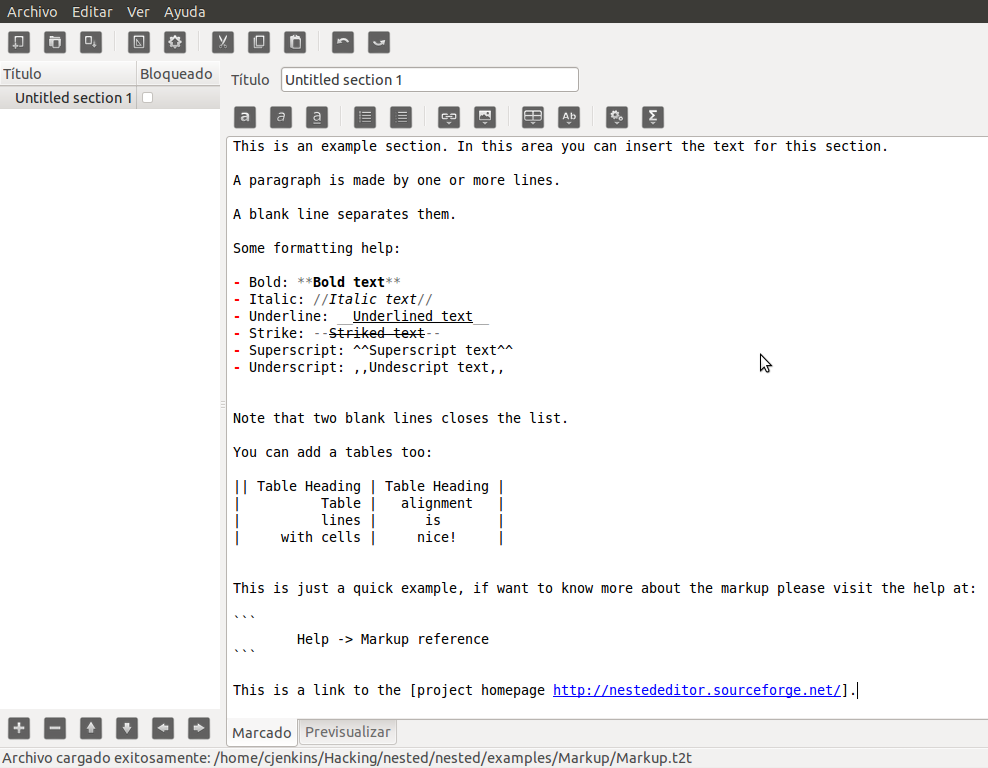 Specialized editor focused on creating structured documents such as reports, thesis, users guides, for the academia and technical documentation. 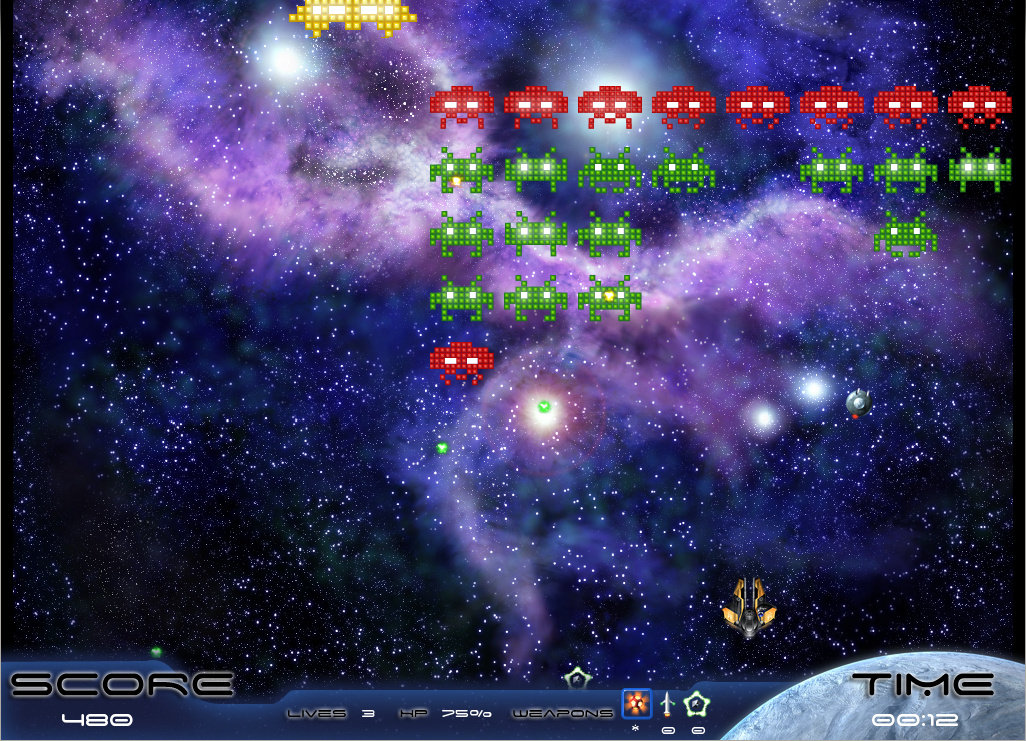 Galaxy is a C++, SDL based game inspired by Space Invaders.

Do you have any ideas you want to share? Feel free to write me!